As part of our commitment to future generations, WNTI sponsors a student at the World Maritime University (WMU) in Sweden. The students undertake an MSc level programme over a period of just over 1 year.

Esther Cecilia Derrick of St. Vincent and the Grenadines joined the WMU in September 2017, funded by the WNTI Fellowship scheme. Esther is the 8th student to be funded by WNTI and is enrolled on WMU’s Master of Science in Maritime Administration programme and is specialising in Maritime Law & Policy.

WNTI welcomed Esther to London last week, to hear about the work that we do. Esther’s visit included a tour of the INS Marine Terminal in Barrow-in-Furness and the ship M.V. Pacific Egret, as well as a visit to the Port of London Vessel Traffic Service control centre at Gravesend. 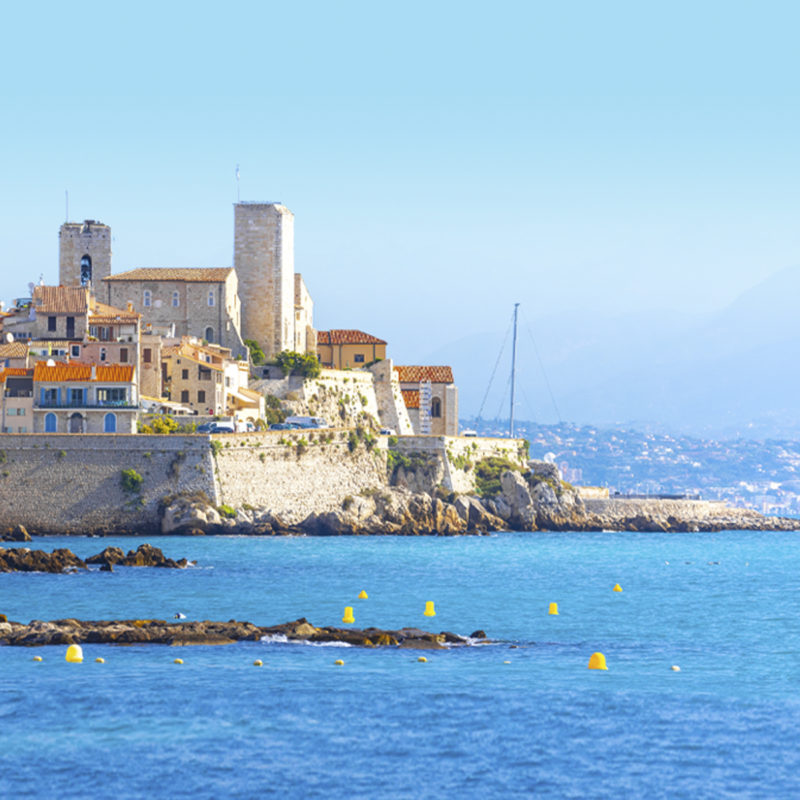